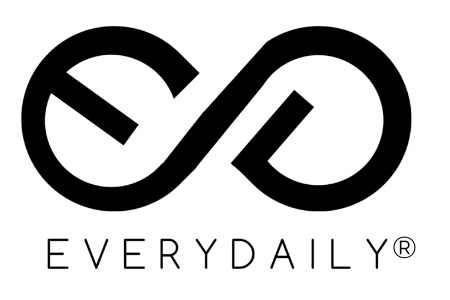 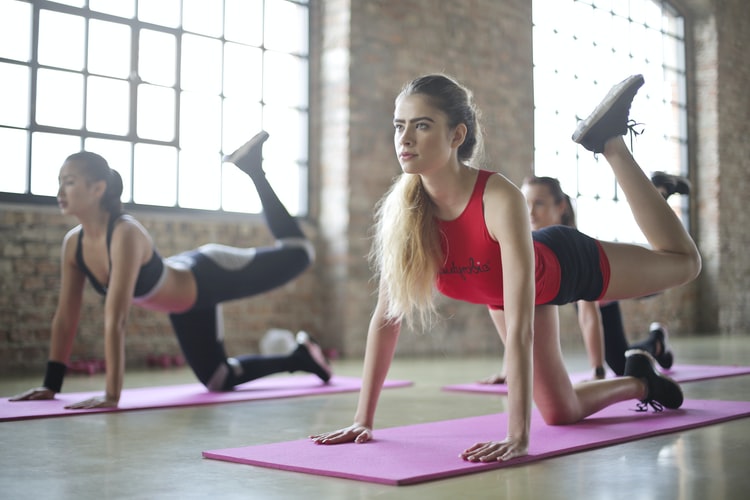 If you’re an active gym-goer, athlete, or outdoors-person, you’ve probably gotten into the routine of packing a bag. It’s almost second nature for a lot of us!

Yes, we know you may have a lot of loyalty to some of those trusted items in your workout routine. But it’s worth considering

Don’t Trash Your Towels! Here’s What to Do With Them. 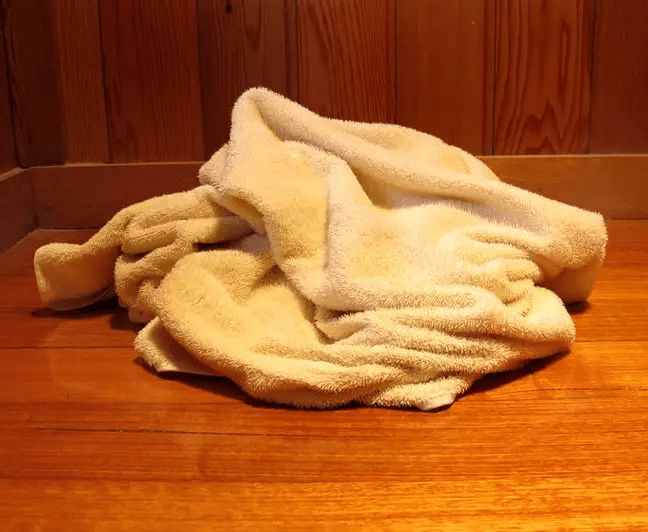 There’s a monster in our closet, and it’s the amount of waste from textiles like towels that we produce every year. Textiles are only recycled about 17 percent of the time, meaning the rest goes to the landfill where it’s often incinerated. In-fact, the landfills are becoming so overburdened that we’re shipping our waste to other countries.

Why is Gucci and Bill Gates Investing in Agriculture? 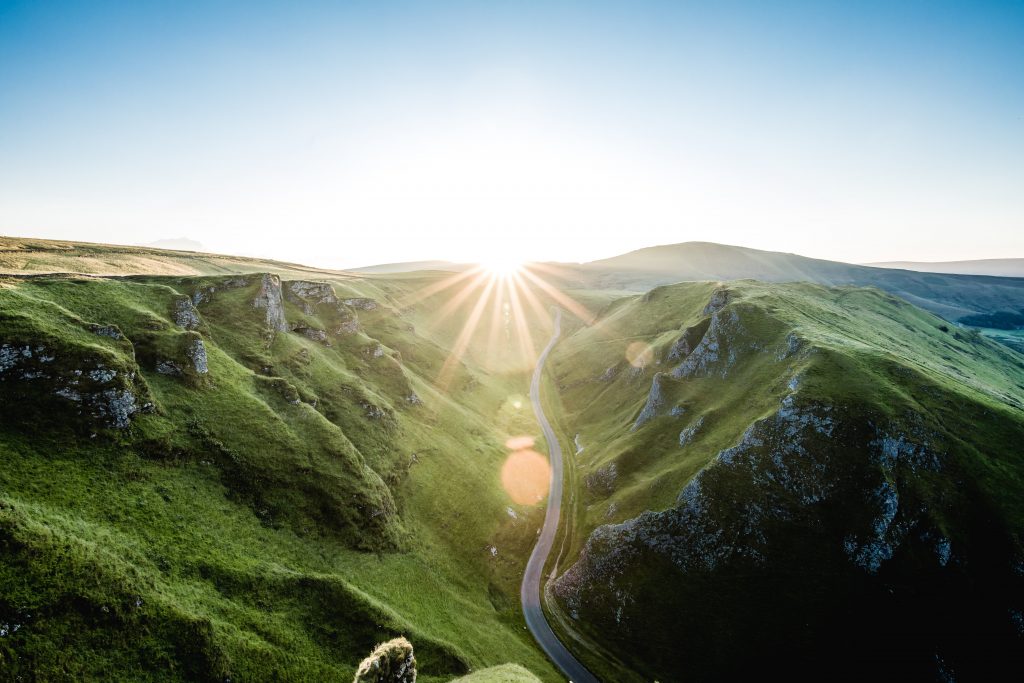 When you think of agriculture, you probably think of .… potatoes or something. But agricultural fields aren’t just for food, they are also used to grow fibres like cotton which turn into textiles; i.e. the clothes on your back on the towels in your gym bag. In-fact, the U.S. textile and apparel industry is a […]

FOUR ATHLETES YOU HAD NO IDEA WERE ENVIRONMENTALISTS

Who lives in a pineapple under the sea? Lebron James in 2008, fighting climate change in a Spongebob video game, before talking about global warming was cool.  Athletes across the sporting landscape are increasingly leading important conversations about doing our part for the earth. And it’s no surprise, because big athletics have an incredible impact on the environment – […]

HOW OFTEN SHOULD YOU REALLY WASH YOUR TOWELS

There’s nothing like finishing a workout or a long day with the warm embrace of a soft towel. But sometimes that embrace is a little more smelly, stinky, and well…wet than we would like. These are all warning signs that you need to throw that thing in the wash. How often should you really wash […]